Do The Thing Podcast.

The dreams you achieve are the ones you first attempt. You’ll never know what’s truly possible until you let go of any inhibitions and just do the thing.
Latest Episodes 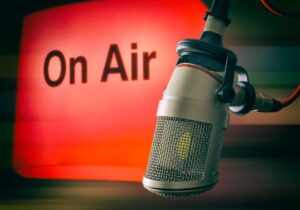 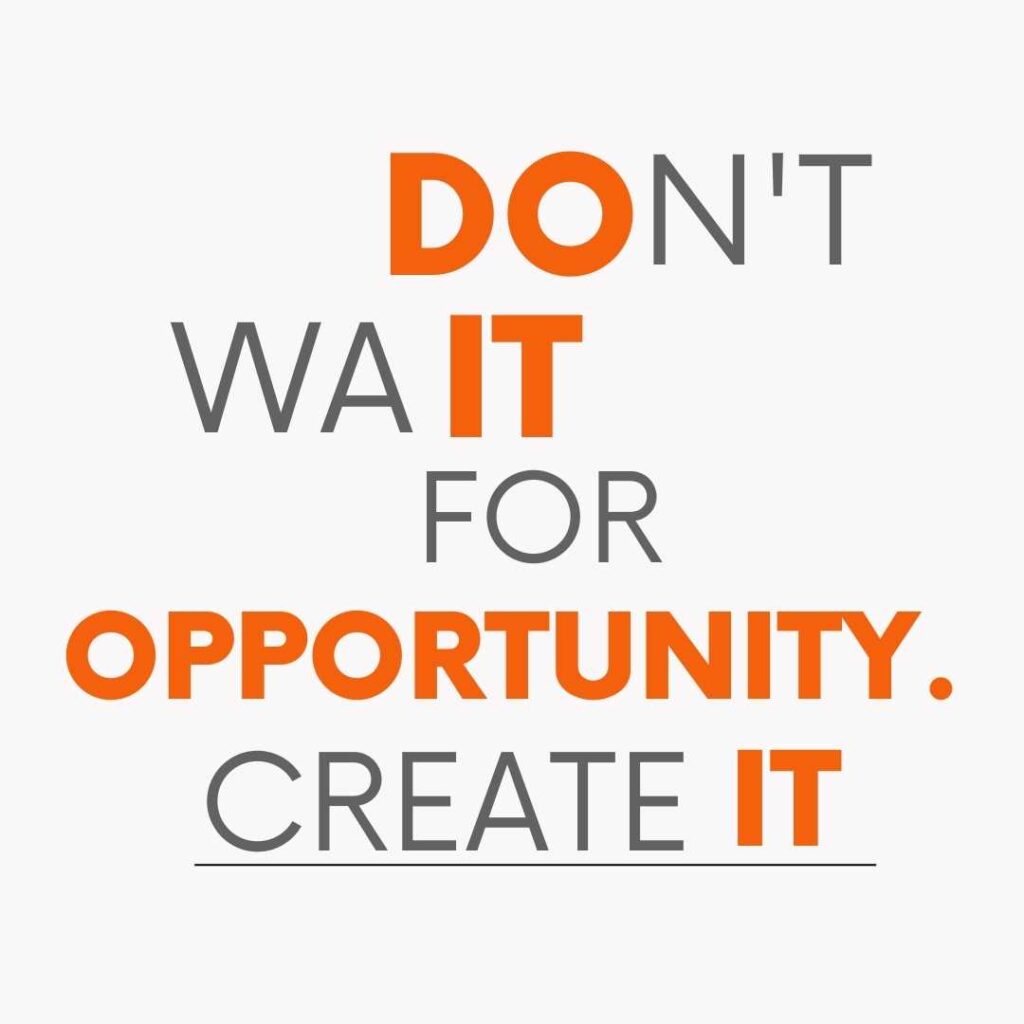 Do you have a burning desire to pursue a dream,

Do you have a burning desire to pursue a dream, create change in the world around you, or step away from the mundane and try something new? At the Do The Thing podcast, we celebrate people just like you! Through inspiring stories and an ever-evolving formula, we cheer others along on their journeys, wherever the road may lead. By sharing a bit about yourself and your goals with us, you can give yourself added confidence knowing that someone out here is rooting hard for you as you take the most critical step in doing the thing—the first one.
Intro to Formula

Who Can Do The Thing?

Take a look at the world around you. Does it seem like only the extremely rich or seemingly lucky have it all? It doesn’t have to be that way—you can also join their ranks. People achieve success, happiness, and purpose in life because of doing the thing. Now it’s time for you to do the same.
Anyone can do the thing, regardless of their location, education level, socioeconomic status, or social media follower count. This powerful mindset encapsulates everything and looks different for everyone. It will transform your life if you want to: 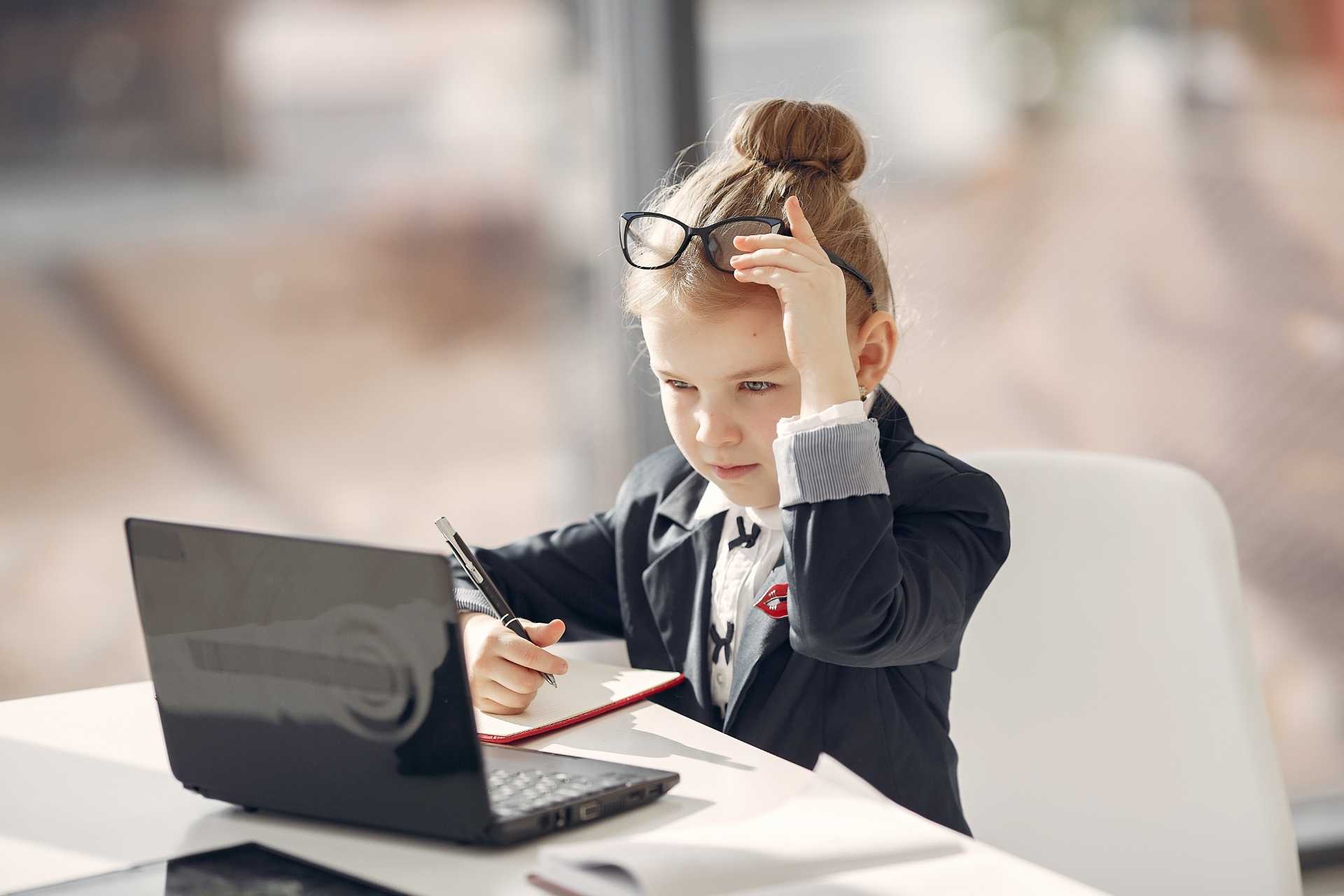 Steve Jobs did the thing when he started Apple in his garage. Oprah Winfrey did it even after others said she’d never make it on television. Colonel Sanders said yes to his dreams with a tiny Social Security check and a single secret recipe. Stephen King never stopped doing it regardless of countless rejections from publishers.

And you can do the thing, too.